Or it may have been the apple tree. Eastertide has been and gone, but the season is so late this year, that perhaps it was the cherry tree after all. Jean-Francois told me that he had to put a plastic covering over his potatoes to protect them from unseasonal frost. In any case, the blossoms, white and pink, assailed my senses as I left Beaugency in full sunlight with hardly a breath of wind to oppose me.

And it was well there was no wind. Across the river loomed a nuclear power station with its cooling tower sending a huge plume of steam straight up into the air. Yesterday's wind might have blown some of the effluent into my face.

It was an image of ugliness, but then I needed to charge my gadgets, didn't I.

Oblivious to the nuclear threat, a white swan swam on the waters below.

And on my side of the river, tiny little white flowers lined the verge along with intermittent buttercups and the occasional poppy. Above the chirping of the birds in the woods I could hear the cooing of the doves, and when I crossed the fields, I heard my first cuckoo. I passed a lowly donkey, and some horses nuzzling together under a tree. For much of the day I followed the horizontal red and white markings of the GR 3, until it took off across the river on a short cut to Blois.

I arrived at Suevres early in the afternoon, my estimation of the distance matching, for the first time, that of the guidebook. I visited the 12th century Eglise Saint-Christophe, sitting solidly on its Roman pillars. On the outside, I admired the gargoyles which had survived remarkably well despite stretching out into the elements.

I always find gargoyles interesting as they often reveal the earthiness of the workmen themselves. Some of the sculptors had a crude sense of humour, and on the outside of the church seem to have got away with profanity that wouldn't have been permitted on the inside. Perhaps they were unsupervised, or perhaps the authorities thought it wise to turn a blind eye. Often their taste turned towards the carving of male genitalia where they were certainly not necessary to the religious message. I have seen them in Spain, quite unattached, but in this particular case, they adorned one of the grotesque animals. In their youth, these workers would have been the village lads I mentioned in the last post.

I think they also got a kick out of carving some of the grotesque human figures in the likeness of someone they knew. They probably enjoyed depicting evil in the form of a person they particularly detested, such as a miserly merchant or a licentious priest. They must have had someone in mind when they carved the human figure with the moustache. What a pained expression on his face!

This year I am wearing woollies. At a Camino presentation in Victoria, Gail Robinson and a colleague from a local outdoor store praised the deodorant qualities of wool. They spoke of their experiences of wearing wool for a week without washing it. "It won't stink," she said. "You might, but it won't."

So far, so good. I'm not washing every day when I arrive, as I used to do. Mind you, it hasn't been hot. In fact, it's been bloody cool. I could do with my faux-Patagonia down sweater, which I thought I wouldn't need. But the word is that it gets warm once you cross the Loire. I'm still on the north side.

I am staying at the Hotel de la Providence at Suevres, demi-pension at €46. Very comfortable, with an excellent evening meal, full menu, generous portions, and wine included.

[My apologies to any of my email recipients who are receiving the daily post more than once. It may happen, but I didn't think it would, if I make a correction to a post and then publish it. But rest assured, if you do get the same post a second time, you don't have to read it.] 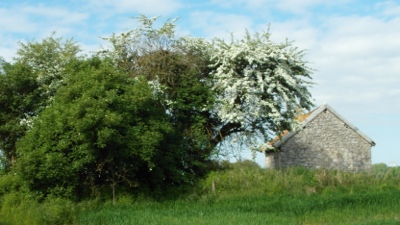 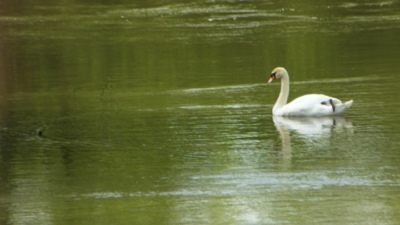 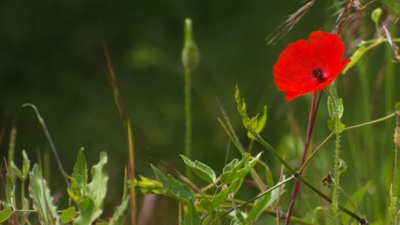 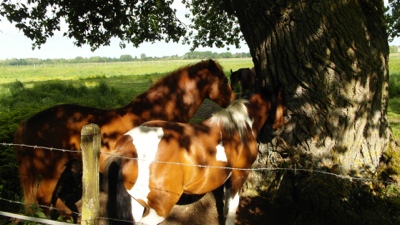 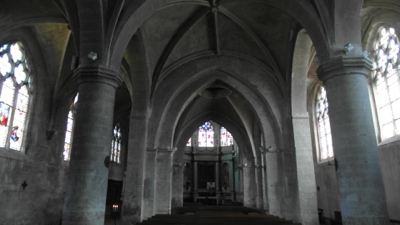 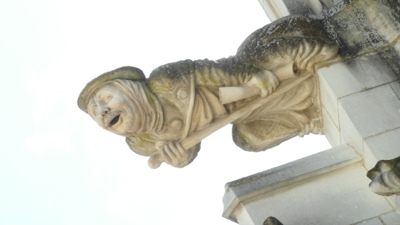 Posted by Carolus Peregrinator at 05:46