His yoke is easy and his burden is light 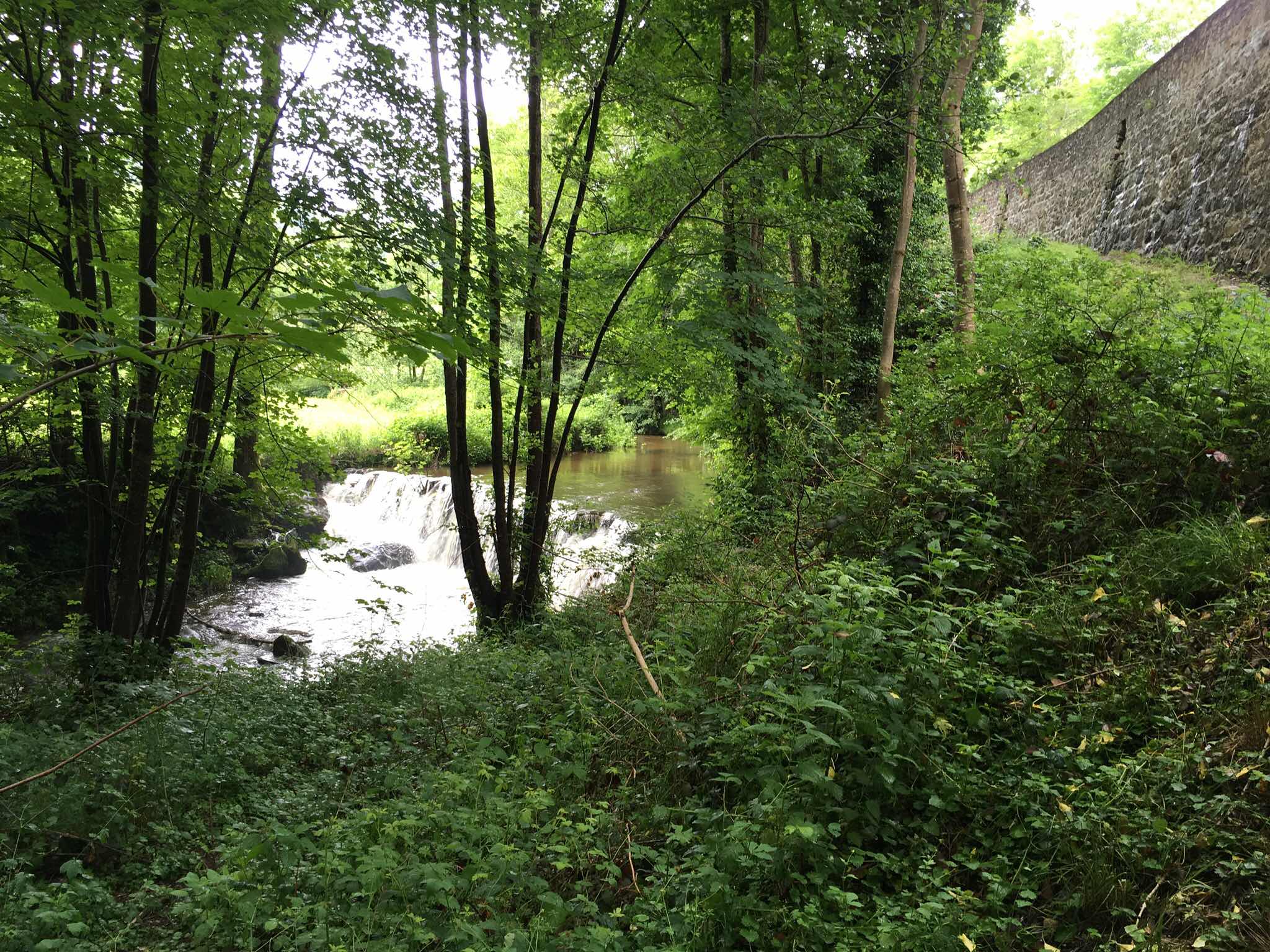 It was an easy day today, and my pack felt so light that I wondered what I had left behind. The town was more alive this morning and less depressing in the sunlight. To be fair, Monday was closing day, but I had expected that at least one bar would be open.

Last night’s was a patrician family. The father was a law prof., the son about to become the same, the daughter in first year medicine, and an older daughter, who had passed through an École Supérieur, was studying in Boston.

At supper they asked me polite questions about Trudeau and what Canadians thought about Macron, but really their attention was elsewhere, busy with their own affairs. The meal was nothing special, but they served very a nice Shiraz, no plonk from the bowser for this family,  and when I arrived, the customary welcoming beer was a Leffe. But I don’t think they were really ready for guests and they took me in because I was somewhat stuck.

But I luxuriated in the large bedroom in this modern house.

And the bathroom? Well, it wasn’t a pokey little room with a one-handed shower in the bathtub and a loo under the staircase where to pee standing up you had to lean over backwards with your face against the underside of the stairs, this playing havoc with your aim, and toilet paper emerging from the bowels of a grotesque cartoon character whom I did not recognize. No, it was  a large en-suite bathroom just a few steps from my bed.

Leaving the town around 8:30, I walked up the side of the hill and over into the next valley where I had a coffee at Bourg-Argental. Then it was a gentle climb along the side of a hill and through a pass heading towards Les Setoux.

Eventually, I reached a discontinued railway line, always a happy encounter because the grade is easy. The path became a road, still following the old railway, but occasionally making a detour when the line went through a tunnel. I arrived at the old Gare Saint-Saveur-en-Rue and had to decide whether to continue another ten kilometres over the mountain to Les Setoux or to make for the village of Saint-Saveur. There were thunder clouds over the mountain so I headed for the village.

I am staying in a chalet (aspen shack) at the local campgrounds. There are a few creepy crawlies about, but I will be on my guard. The rain did not come to pass, and my washing is drying nicely in the sun. 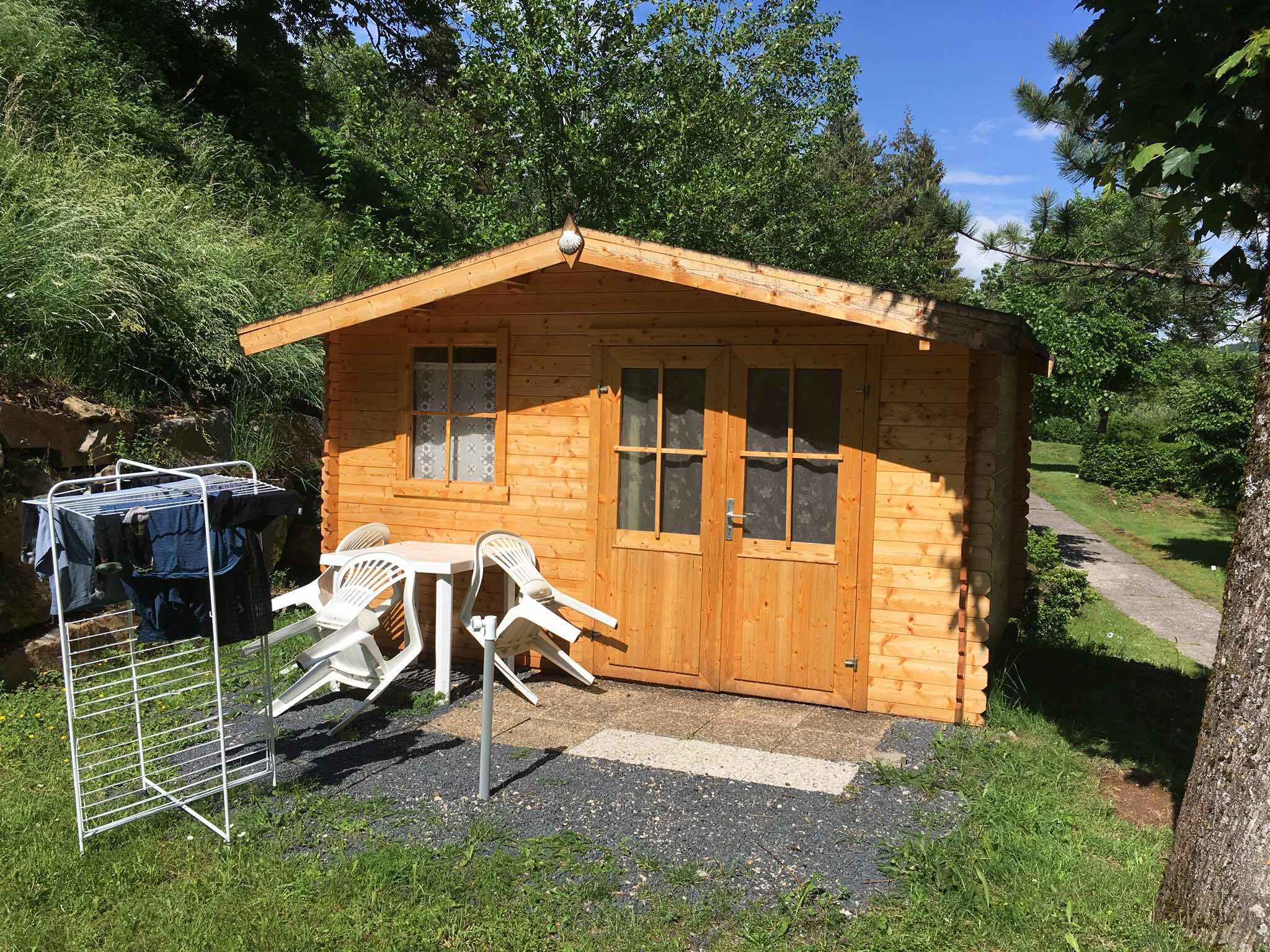 Posted by Carolus Peregrinator at 09:46