Men may construe things after their fashion,
Clean from the purpose of the things themselves
Yesterday, I plodded. Today, I ambled. Tomorrow, I will stride.
Tomorrow, I will leave early and hurry to Saintes, hoping to arrive by midday, leaving time to visit the town in the afternoon, for there is much to see. Today, I ambled, for I was splitting a long step in two. I was in no hurry and enjoyed the pleasures of the walk.
As I walked out of town, I crossed over several little streams which were separated from the main river I was soon to cross. On either side, houses backed up against the stream, jutting over, having easy access in the past to drinking water and probably sewage disposal.
With the warmth of the sun on my back, I reached the open countryside. Wind turbines turned lazily on the horizon and a hawk circled overhead.
Later in the morning, I saw a flying scarecrow at close quarters. This one, anyway, worked only in the wind, lifting off the ground at the slightest breeze.
I walked across fields, along brooks, and through woods, coming out of the wilderness every so often to pass through a little village or hamlet. The first sign of life is always the church spire pointing up to heaven, and to me it is a symbol of life, of past faith, but also of community and civilization. The Church, for all the malpractices of its members, must also be credited for keeping knowledge alive during the Dark Ages; and man's intellectual, artistic, and even scientific, exploration have evolved out of Christianity.
These thoughts led me to reflect, for I had lots of time for reflection, on a piece I had read this morning, holding religion responsible for the oppression of women.
It is not uncommon for critics to hold religion responsible for all the evils of the world, from the supression of women to the subjugation of other human beings of a different race or creed. In fact, it is not religion, but the men who have practised it, exploited it, and interpreted it after their own fashion, who must be held to blame. Their self-interested practices evolved into that institution which in Western Civilization became known as the Church. Vitriol should perhaps be directed at the Church, not religion.
But indeed, those same members of the patriarchal society dominated other institutions as well, shaping them to justify their actions and affirm their superior position in society. Secular society of the past oppressed women in all its institutions.
Religion is a set of beliefs and actions practised by a group of people. Today, in the mainstream Protestant denominations, women are equal, even dominant. Many of these congregations have turned themselves into food banks, getting back to original teachings and exercising Christian charity.
Heavy with dogma, the Catholic Church has found it more difficult to reform. Yet it no longer prays for the conversion of the Jews, or preaches hellfire and damnation. Limbo has slipped into oblivion. Purgatory cannot be far behind. That nineteenth century accretion, the infallibility of the Pope will soon be on the way out. I'm sure that Pope Francis doesn't believe that he is infallible. Contraception is permissible under certain circumstances. Married priests are already accepted into the clergy if they arrive from outside, and the whole unnatural practice of celibacy has fallen into such disrepute that it must surely be abandoned in time. Especially if the Church hopes to recruit priests.
That is the institution. In the meantime many Catholics, I am sure, are practising a religion which holds men and women as equals, and are themselves working for change in the Church itself.
It is not Christianity that is responsible for the oppression of women. As far as I know, there is nothing in the teachings of Jesus that discriminates against women or any other group. As I recall, he argued that all could be distilled into
Love thy God, and
Love thy neighbour as thyself.
To rail against religion is unfair to those who live by these principles. 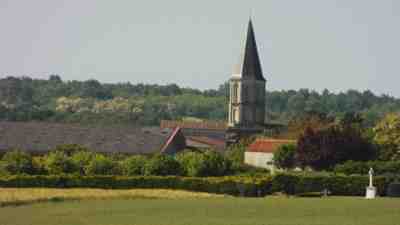 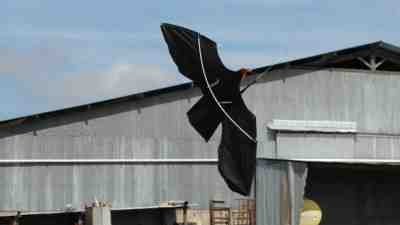 Posted by Carolus Peregrinator at 06:57